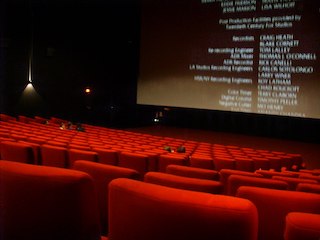 The judges for the Digital Cinema Report Twenty-Twenty list have been named. They are, in alphabetical order are Brock Bagby, Tom Bert, Cedric Lejeune, Loren Nielsen and Leon Silverman. More about the judges in a moment. But first, this November, Digital Cinema Report will celebrate its twentieth year in business. To mark the milestone, we want to highlight the top twenty most significant developments in motion picture business and technology over the past two decades.

To do that, we’re asking readers to name the product, technological innovation, important movie, or specific business that they believe had the most impact on digital cinema over the last twenty years.

These developments can be a product, a technological innovation, a particularly important movie, a specific business, or a trade association. If you think something’s missing from that list, feel free to add it. 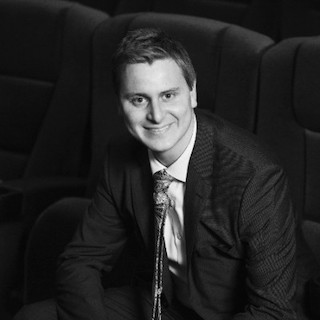 For example, two of my choices would be the Texas Instruments DLP chip and the movie Avatar. Both were watershed developments in the early years of digital cinema.

Although the DLP chip was introduced in 1997, its real impact became evident in the early 2000s, and chances are there would be no digital cinema as we know it today without it. As for Avatar, many if not most exhibitors were initially hesitant to make the transition to digital cinema prior to its release. Once exhibitors saw previews of the movie and learned how much more they could charge people to see it or any movie in 3D, the digital cinema transition gained serious momentum.

From the initial readers' list, our judges will name the top twenty most significant developments in digital cinema over the past twenty years. Here is more about the judges:

Brock Bagby is the executive vice president, chief content & development officer for B&B Theatres. As part of his family’s fourth generation of running B&B, Bagby oversees all aspects of development/real estate and acquisitions including hand picking all new theatre technologies. From the first call to opening day, he oversees the acquisition, remodel, build and completion of each project. 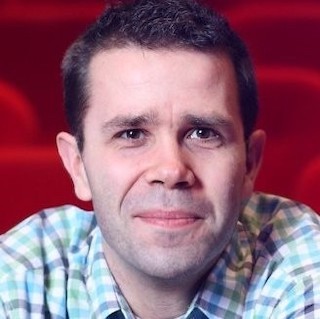 Bagby also oversees all content acquisition overseeing the bookings, programming, and alt content teams as well as all maintenance for the circuit. Being in a family-owned business Bagby is also pulled into numerous other departments as well as budgeting and long-term financial planning. He is part of the National Association of Theatre Owners and serves as the chairman of Young NATO and is part of the executive technology committee, the vision/mission tasks force, and the advisory board. Bagby has been quoted in the New York Times, CNBC, L.A. Times, Variety, Deadline Hollywood, Hollywood Reporter and more. Recently, Bagby, and his sisters Bobbie and Brittanie, were named to Boxoffice Magazine’s Top 40 under 40. 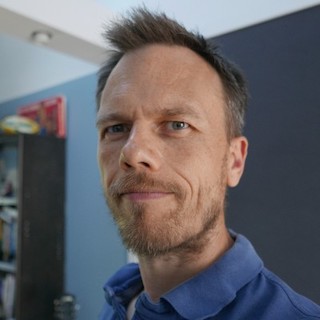 Tom Bert joined Barco in 2006. After initial roles in research & innovation, he moved to the cinema department in 2010 where he worked in product marketing and product management. Since 2021 he heads up the product team, overlooking the portfolio of projectors, servers, audio, and the software suite around it. He holds an Ph.D. from Ghent University and an MBA from the Vlerick Business School. He is a board member of the European Digital Cinema Forum and of the digital subcommittee of SAWA, the Global Cinema Advertising Association

Cedric Lejeune was trained as an engineer for image and sound systems and started as a visual effects artist on a children’s program. He then worked as an engineer supporting VFX tools for the French market and was lucky enough to join the Eclair project during the early days of the digital intermediate. This led him to start Workflowers, providing workflow and color science consulting and training all around the world and developing image processing software. 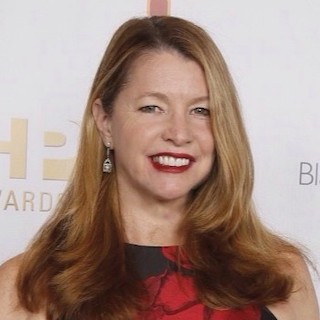 He then joined Ymagis where he worked with the post-production team and then led the innovation team to develop EclairColor, HDR solution for cinema. He's now back at Workflowers helping media companies develop more sustainable workflows, optimizing infrastructures, and reducing their carbon emissions.

Loren Nielsen is the vice president content & strategy at DTS/Xperi, where she leads the cinema business and works with advanced technology groups to enable the next generation of immersive sound, sensing and imaging technology in cinemas, television, and mobile devices. 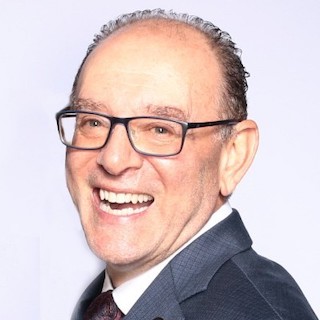 Her work onboarding new technologies and workflows over the last few decades, was instrumental to the acceptance and implementation of the digital cinema ecosystem and earned her membership in the Academy of Motion Picture Arts and Sciences. She is a long-time member of the board of directors of the Hollywood Professional Association, serves on the board of directors of the International Cinema Technology Association and in 2020, was named one of the Top 50 Women in Global Cinema.

Leon Silverman, as head of Strategic Perspective Consulting, helps to drive industry strategy at the intersection of creativity and technology. Silverman’s clients include major studios, industry organizations and Movielabs where he serves as the advisor for strategy and industry relations. Over his decades long career he has held senior executive roles at Netflix, The Walt Disney Studios, The Eastman Kodak Company, and LaserPacific where he has dedicated his career to the development and introduction of new technology tools and workflows.

Don’t forget to vote for your favorite technology or business development. Send your selections for the top twenty digital cinema developments of the past twenty years to [email protected].