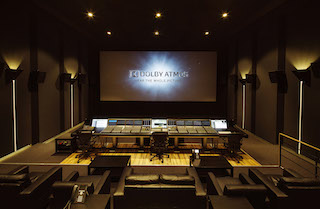 With the expansion of Transkoder’s toolset to include support for Dolby's object-based audio format, post-production studios can use Transkoder to create Dolby Atmos DCPs at up to ten-times faster-than-realtime.

“Soundfirm has been Australia’s premiere film and television sound post-production facility for over thirty years, and we keep the company at the leading-edge by continual investment in people and technology,” said Soundfirm CEO, Roger Savage. “In Melbourne we offer Australia’s only Dolby Atmos Mixing and Mastering stage. Now with Colorfront’s Dolby-certified Transkoder in the workflow, we can power our way to final 2K and 4K DCPs, including a full Dolby Atmos sound mix and subtitles. This continues our tradition of working at the vanguard of cinema innovation.”