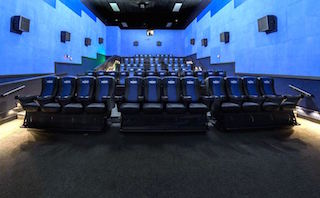 One of the biggest technology trends in motion picture exhibition today is immersive seating. Several companies have successfully partnered with exhibitors, movie studies and other producers to create an audience experience that actively mirrors the sights, sounds, actions and aromas of the movie on the screen. MediaMation is unique among these companies because not only are the seats in an MX4D theatre designed for movement and effects, the entire room is.

The company’s initial successes involved interactive fountain shows for theme parks and the amusement industry and as the business grew, the digital cinema industry was taking shape.

The company began to provide the show controls for animatronics in many feature films like Godzilla and The Lost World: Jurassic Park, which gave it entre to the movie business. In 2012, Life of Pi became the first feature film to be released in MediaMation’s MX4D format, although at the time the format went by a different name. 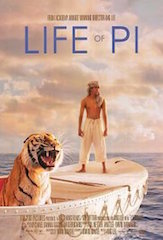 Recent MX4D feature film highlights include Venom, The Meg, Ant Man and the Wasp, Mission Impossible: Fallout, The Nun and A Quiet Place.

“Our highly talented team of programmers has worked on over 300 films from studios all around the world in a variety of languages,” said Brian Szaks, who handles MediaMation events, conventions, and public relations. “We program many horror and thriller films, as our format lends itself well to the genres. This does not include the many ride-based films we prepare for theme parks.”

An in-house team at MediaMation works with the studios to create the effects that fans will experience while sitting in an MX4D theatre. Szaks described Mx4D’s in-house programming team as “an orchestra,” a term he attributes to the company’s roots in the music industry. They create the motion, scents and what he called “the pokers.”

As noted above, MX4D differs from its competitors in that it is a dedicated auditorium, making it a truly communal experience. There are effects built into the theatre as well as the seats.

Prior to release, the studio reviews the quality of the programmers’ enhancements. Szaks said MediaMation’s goal is to be subtle in their programming touches and not to turn the experience into a carnival ride. This is true even with the core genres of action, horror and comedy films. He said more often than not the customer asks them to amp the effects up a bit, not the other way around.

To date there are more than 300 MX4D theatres in the world and that number is growing, as is the number of feature films being released in the format. The theatres range in size from 68-100 seats. Jeremy Devine, MediaMation vice president of marketing said somewhere between 90-100 seats has become what he called “the sweet spot.” 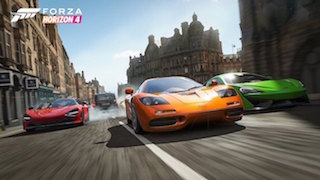 “The theatre price varies based on the needs of the client,” said Devine. “We are able to scale our theatres up or down in size, based on different bench configurations and new builds versus retrofits.” Theatres are charging an extra $6-$8 for the experience, which is a big benefit for exhibitors.

Content providers are pleased with the fact that, as Devine said, “You can’t pirate MX4D.”

MediaMation recently received a patent on their armrest, which features wind, scent and water effects. Devine said it was unique in the market.