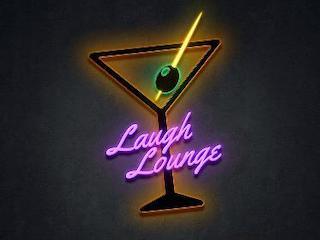 MetaMedia, Laugh Lounge, a producer of exclusive live-streamed stand-up comedy shows, and distributor The Bigger Picture are partnering to deliver live stand-up comedy shows from top U.S. comedy clubs to cinemas and other out-of-home venues across the country for the first time.

“Comedy is meant to be enjoyed communally and socially,” said MetaMedia CEO Jason Brenek. “This unique partnership with Laugh Lounge revolutionizes the cinema-going experience by allowing consumers to share the live stand-up routines from their favorite comedians on the big screen like they’ve never seen before. By utilizing the capabilities of the MetaMedia Entertainment Network we seek to redefine the experience of cinematic entertainment. We’re so excited to work with Laugh Lounge and The Bigger Picture to make it happen.” 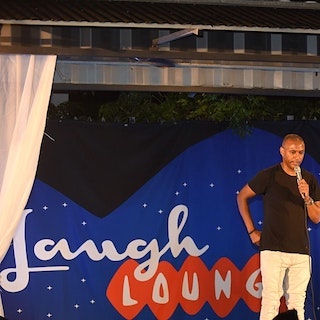 Laugh Lounge will produce the first-ever live, stand-up comedy shows for cinemas and other out-of-home venues this Fall, which MetaMedia will stream from top comedy venues across the country.

Laugh Lounge, which created a new online community for comedy, has attracted some of world’s most popular comedians to their Fall line-up. Over the last few years, the company has produced 30 major comedy specials and created a successful stand-up comedy app, Laugh Lounge, which live-streams comedy shows every week with over 150 exclusive shows a year and more on-demand.

The Bigger Picture, founded by CEO Jonathan Dern, has distributed major cinema events including The Foo Fighters, UFC, Life in a Day and more than 250 other releases for cinemas.  “This a unique opportunity for exhibition to have recurring, programmatic, weekly live stand-up comedy shows from Laugh Lounge,” Dern said.