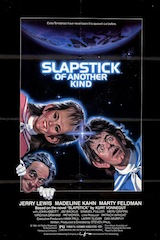 4K Studios, a NanoTech subsidiary with facilities in San Francisco and Hollywood, is currently in the process of scanning and posting the films for immersive 4K viewing.

The remaining titles that will be available with UltraFlix include: