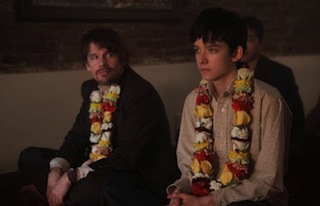 Sundance films posted at Technicolor-PostWorks include:

Lewars has graded several films for Gibney, including Finding Fela!, The Armstrong Lie, We Steal Secrets: The Story of WikiLeaks and History of the Eagles Part One.

(The first part of the six-part series will screen as a Sundance Special Event.)