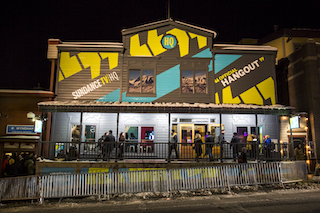 In partnership with AMC Networks, Women in Film LA and ReFrame, New York Women in Film & Television will hold a panel discussion January 24th in Park City, Utah, during the Sundance Film Festival. The topic is Women on the Front Lines: Changing the Game. Sundance Institute reports that 46 percent of directors competing in this year’s festival are women, up six percent from 2019. While there’s still further to go, these statistics show that progress is possible when concerted efforts are made to address systemic biases.

The panel will bring together leading women from the front lines in entertainment to discuss gender parity, inclusion and the way forward.

The panel discussion starts at 1:00 at SundanceTV headquarters. 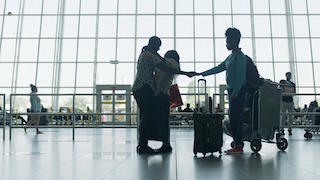 Arianna Bocco, executive vice president of acquisitions and production for IFC Films, and IFC Midnight will moderate the discussion.

More panelists may be named later.