The American Society of Cinematographers has named its annual Outstanding Achievement Award nominees in the categories of feature film, documentary, and television cinematography. Winners will be announced during the 36th ASC Awards on March 20. The ceremony will be a hybrid event, both in person and live streamed, at the historic ASC Clubhouse in Hollywood. 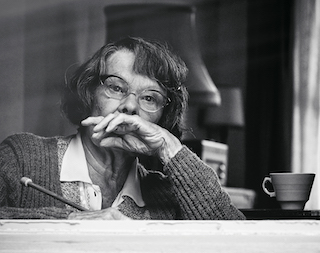 Bruno Delbonnel, ASC, AFC for The Tragedy of Macbeth

Ari Wegner, ACS for The Power of the Dog

Daniel Schönauer for The Hidden Life of Trees 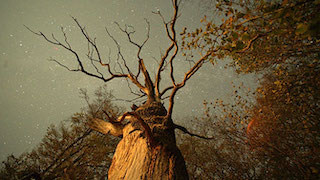 Motion Picture, Limited Series, or Pilot Made for Television, category sponsored by Arri

Tim Ives, ASC for Halston – Episode: The Party’s Over

Episode of a One-Hour Television Series – Non-Commercial, sponsored by Panavision

Stuart Biddlecombe for The Handmaid’s Tale – Episode: The Wilderness 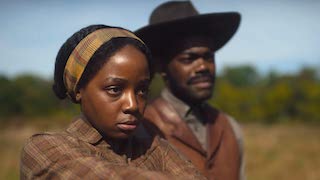 ç, CSC, NZSC for Snowpiercer – Episode: Our Answer for Everything 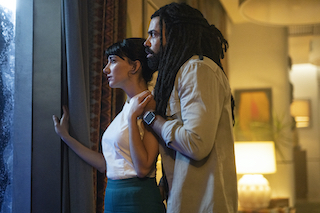 Adam Bricker for Hacks – Episode: There is No Line

Paula Huidobro for Physical – Episode: Let’s Get Together

Jaime Reynoso, AMC for The Kominsky Method – Episode: And it’s Getting More and More Absurd

Last year’s ASC feature film winner was Erik Messerschmidt, ASC for Mank, who went on to win an Oscar for Best Achievement in Cinematography.

The Spotlight Award, which recognizes exceptional cinematography in independent, foreign, or art-house-type films went to Aurélien Marra in 2021 for TWO OF US.

The 2021 ASC Documentary Award went to Michael Dweck and Gregory Kershaw for The Truffle Hunters.