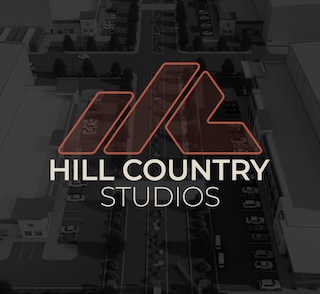 Vision will be responsible for designing, installing, and maintaining the LED-wall technology in two of Hill Country Studios’ stage spaces. When completed, the dual virtual production stages would rank among the largest in North America and the first of their kind in Texas.

“From day one, we knew that Hill Country Studios was going to be one of the most cutting-edge film studios in North America and a facility that moves the industry forward,” said Cory McLoud, co-founder and CEO of Hill Country Studios. “To build a Tier One facility, you need Tier One talent. That’s why we’ve partnered with Vision to bring world-class digital production technology to Texas and beyond.”

Blake Kotrla, Hill Country Studios’ chief technology officer said, “Our team’s background is in production, which drives every decision we make. We’re building toward creating a better way to do things on set, including introducing technological advancements that will help everyone from studio execs to below-the-line workers.”

“We’re thrilled to join Hill Country Studios in bringing the next generation of film and television to Texas,” said Vision CEO Josh Beard. “Our team is eager to establish Hill Country as a go-to LED Volume operation for major motion picture and video projects, which will drive innovation and advance talent in the field of virtual production.”

Hill Country Studios is slated to begin construction in early 2023.