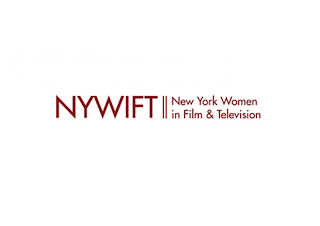 The statement reads in full:

“NYWIFT expresses our solidarity with the people of Ukraine, as well as those across the globe who demand peace – including those in Russia who do not support the brutal actions of their leadership. As we acknowledge the pain and fear being felt around the world, we as always look to the journalists and content creators sharing the stories of those in desperate need.

“Please stay tuned in the coming weeks for a NYWIFT Talks program about filmmakers on the front lines.

“If you’re looking to help, here are some organizations seeking donations:

The UN Refugee Agency is raising funding for what it anticipates may be Europe’s largest refugee crisis of this century.”