The trade association New York Women in Film and Television has announced that its next NYWIFT Talks, scheduled for August 1 at 4:00 p.m. EDT, will feature John Carson Woo, executive director of Asian Vision. 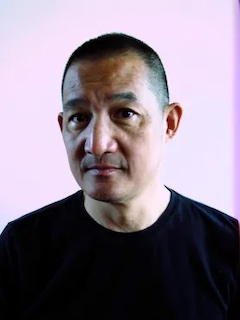 The topic for the event is the upcoming 2022 Asian American International Film Festival and what to expect from this year’s festival. This conservation will be moderated by NYWIFT board member, Sibyl Santiago.

NYWIFT Talks are free for all to attend. 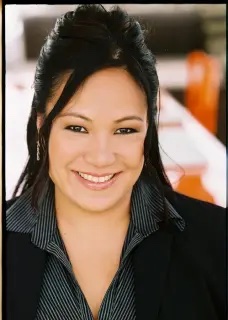 Since 1978, ACV has presented the annual Asian American International Film Festival, the first and longest film festival of its kind in the U.S. to showcase cinema by, for and about Asian Pacific Americans.

Woo is also the co-founder and director of Woo Art International, a New York based creative services and visual communications studio founded in 1980. Woo Art creates award-winning visual media for a diverse base of clients in the communications, broadcast promotion, exhibit and entertainment industries.

For more than 30 years, Santiago has been involved in film, television and stage production in the U.S. and Asia, working with major studios such as Regal Films, Star Cinema and ABS-CBN Global. As president of Sitting Cat Productions, Santiago has had several films released including the film Sam with executive producer Mel Brooks.