Liquid Media Group has appointed Ronald Thomson as its CEO to drive the growth of its evolving business. As president of the global business development firm Cameron Thomson Group, he has been building successful media/entertainment and tech companies for more than two decades from its offices in Toronto, London, Lake Como, Los Angeles and Taipei. 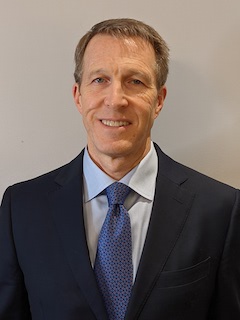 “Liquid Media has established a powerful position at the forefront of the rapidly evolving media/entertainment sector, leveraging its access to capital markets, content production and technology,” said Thomson. “In response to the growing content streaming market and the changing media landscape, I believe Liquid is in the right sector at a time when media disruption is at the forefront of global economics. The company trades on the NASDAQ alongside world-renowned market leaders and is poised for rapid growth.”

“Ron is an entrepreneurial leader who has focused his career on driving growth in the media/ entertainment and technology sectors. He will lead Liquid Media Group as the CEO to capitalize on the current and evolving market to build and pursue new growth, funding and global expansion,” said Daniel Cruz, co-founder of Liquid Media. “Ron is a transformative thinker who has proven time and again his ability to guide companies and accelerate their growth. We are excited to have attracted him to take Liquid into the future and drive the next chapter of our success.”