The European Audiovisual Observatory, part of the Council of Europe in Strasbourg, has just released an updated edition of the report: The Circulation of European Films in non-national markets – Key figures 2019. The study, authored by Patrizia Simone, film analyst in the Observatory’s department for market information, looks at the volume and theatrical performance of European films in non-national markets, that is, theatrical film exports.

The study sample includes 48 markets, including 34 European and 14 non-European territories. The analysis is based on 2019 data and complemented by a five-year data series for the period 2015 to 2019.

European export films cumulatively sold around 180 million admissions in non-national markets in 2019, representing 41 percent of total admissions to European films worldwide. These levels are well in line with 2018 but significantly below the values registered in 2015 and 2017. 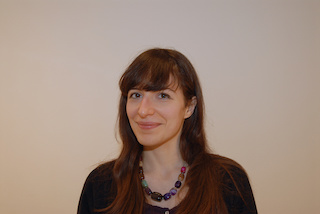