The Cherokee Nation Film Office is partnering with the Native American Media Alliance to help grow Native representation in film and television. The collaboration, which includes support from major industry allies and the Motion Picture Association, aims to expand diversity and inclusion throughout the entertainment industry, both in front and behind the cameras. 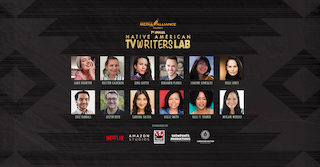 Additionally, applications for this summer’s second Annual Native American Writers Seminar are currently open. The monthlong intensive will include multiple writing workshops, as well as individual mentoring and group sessions focusing on the development of existing scripts and submission preparation for writing fellowships. 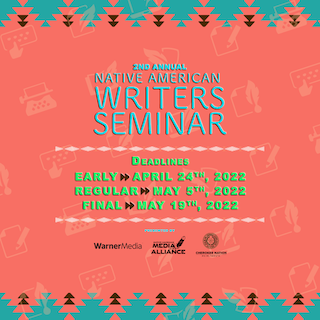 “With Natives currently comprising less than one percent of these professions, the significant need for diversity, inclusion and accurate representation of Native identity within film and television has remained prevalent since the industries’ earliest years,” said Jennifer Loren, director of the Cherokee Nation Film Office and Original Content. “We are honored to continue working alongside the Barcid Foundation and so many other great supporters in engaging, promoting and increasing Native talent throughout these industries.”

The initiative helps Native Americans break into entertainment and new media professions, while also protecting Natives already employed in these industries. NAMA and its partnering agencies ensure fair and accurate portrayals of Native America by lifting and amplifying the authentic voices of Native people and organizations.

“We are honored to join each of our partners in our endeavor to continually develop and offer new ways to support our artists,” said Ian Skorodin, director of strategy for the Native American Media Alliance. “We have a talented community in need of exposure, access and opportunity. Our programming is helping get more Native American voices in front of the right people who can develop their content and build their careers.”