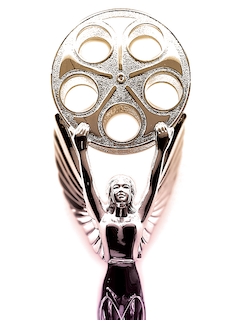 Eligibility for professional work is restricted to productions released prior to December 31, 2021. The submission deadline is December 10.

The submission deadline for the Verna Field Student Award is October 31. The nominations will be announced January 24, 2022.

Originally presented in 1953, the MPSE Golden Reel Awards has been growing in scope and stature for nearly seven decades. Today, it honors the work of sound artists from around the world and across diverse forms of entertainment media.