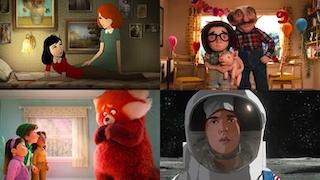 NYICFF’s shorts programs include the eclectic Tots and Short Films One, Two and Three programs, to the thematically organized Girls’ POV and spine-chilling and quirky Heebie Jeebies, this short-form cinema continuously inspires audiences.

All screenings of films for ages five and under will be held exclusively online.

Tickets are on sale now at https://nyicff.org/festival/