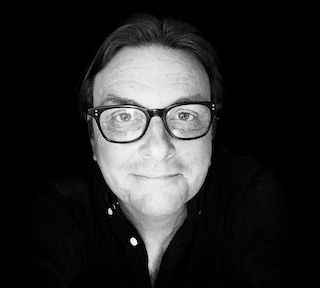 “Phil is an exceptional pro with vast experience in many facets of post-production,” says Nice Shoes managing director Justin Pandolfino. “He has a proven ability to manage teams and complex workflows, and he is committed to providing exceptional customer service. He will be a great asset as we develop synergy with our VFX department, Break+Enter, and to expand services and our geographic reach.”

Harrelson expects to have Nice Shoes’ dailies service operational within a year. “Dailies presents a huge opportunity for this company,” he observes. “We want to grow our relationships with our clients and help them navigate every step in the post-production process.”

Harrelson’s career spans more than 20 years and includes hands-on experience in editorial, visual effects, sound and engineering. He also has served in a variety of executive roles and has worked with many of the industry’s top executive producers, directors, and cinematographers. Most recently, he served as vice president of operations at Light Iron, where he led its dailies and workflow teams, and directed the expansion of remote computing and cloud services.

As vice president of sales and operations at Deluxe Entertainment Services, Harrelson was responsible for dailies and location-based services. His background also includes senior operational and technical roles with Encore VFX, The Digital Difference and Sounddogs. Earlier in his career, he worked as an Avid technician, supporting feature film and television editorial departments for Sony Pictures, Warner Bros., Disney, and other studios. He began his career as an editor.

“I’ve worked in virtually every role in post-production,” Harrelson says. “Recently, I’ve focused on operational issues, both locally and globally, and developing relationships with key clients. That experience will be very valuable in my new role with Nice Shoes.”