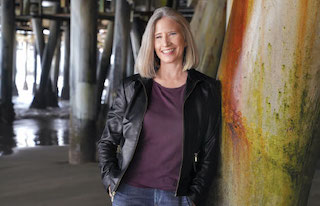 Martin was honored Sunday night at the American Cinema Editors 72nd ACE Eddie Awards ceremony, which was held at The Theatre at ACE Hotel in Los Angeles.

“We are so proud of Pam for winning an Eddie; it is a prestigious award for the editing community,” said Denine Nio, Hula Post’s CEO. “We had the privilege of working with her on King Richard and honored by the opportunity to support her and her team on such an extraordinary movie.”