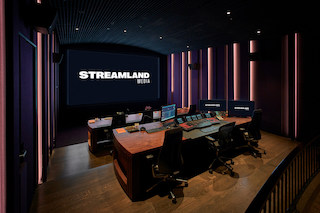 “There is no limit to what we can do together,” said Streamland Media CEO Bill Romeo. “Streamland Media and Ingenuity Studios are aligned in our creative-driven philosophy and dedication to our extraordinary teams. We are all committed to facilitating powerful, creative, and connected collaboration to advance the vision of storytellers.”

David Lebensfeld, founding partner of Ingenuity Studios, added, “From the beginning, we have been committed to building a studio that serves our clients at the highest level possible and we are able to do that with a team of incredible artists and technologists. The team at Streamland Media shares our passion for storytelling while creating a service level second to none, and we look forward to being part of a community that supports our vision and provides our clients an innovative global network of talent and technology.” 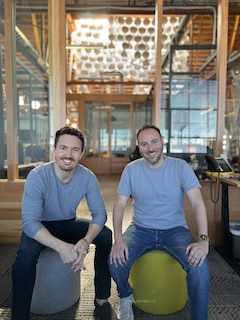 Ingenuity Studios is a full-service visual effects studio serving feature film, episodic television, music video, and advertising clients, producing content for all forms of delivery. The Ingenuity team has worked alongside the industry’s top creative visionaries, seamlessly integrating visual effects to advance their stories. Their work can be seen in acclaimed feature films including Many Saints of Newark, A Star is Born, Get Out, and Booksmart, and in Emmy-nominated series such as Hacks, The Walking Dead, Cowboy Bebop, and Euphoria and the newly released Paper Girls.

Founded in 2004 as a studio born out of music video visual effects, Ingenuity quickly became the go-to facility for top artists and directors with collaborations with Katy Perry, Taylor Swift, Imagine Dragons and Lady Gaga and more recently Billie Eilish, BTS, and Shawn Mendes. Using skills developed in the trenches of short-form content, the company later shifted into high-end offerings in the film and episodic space.