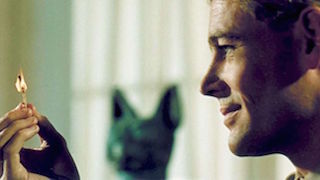 The American Society of Cinematographers celebrates its 100th anniversary today and to mark the occasion, the society released their members’ list of 100 Milestone Films in the art and craft of cinematography of the 20th century. The list is the first of its kind to showcase the best of cinematography as selected by professional cinematographers. The list culminates in a Top 10, with the other 90 titles unranked. The Top 10 films are:

The list was voted on by ASC members and organized by Steven Fierberg, ASC (The Affair, Good Girls Revolt, Entourage). 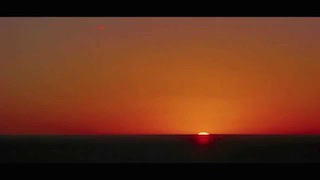 “ASC members wanted to call attention to the most significant achievements of the cinematographer’s art but not refer to one achievement as ‘better’ than another,” said Fierberg. “The selected films represent a range of styles, eras and visual artistry, but most importantly, it commemorates films that are inspirational or influential to ASC members and have exhibited enduring influence on generations of filmmakers.”

Founded by 15 cinematographers in 1919, the ASC has been a professional cornerstone for the men and women who oversee the photography of motion pictures and television through the masterful manipulation of lighting, composition, color and camera movement.

The Society’s esteemed international membership represents the most prolific artists in the field. When a cinematographer's name is followed by the letters “ASC,” it denotes a level of professional and artistic success signifying that they are among the finest practitioners of their craft.