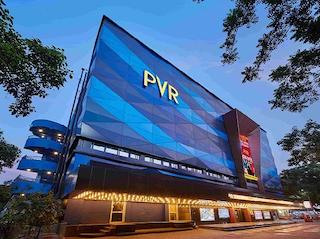 Cinema chains PVR and Inox said they have received the approval of the Securities and Exchange Board of India for their merger, clearing an important step in the regulatory process. The two companies announced in March that they were planning a merger to create India’s largest multiplex chain with a network of more than 1,500 screens.

As per the agreement, Inox would merge with PVR in a share swap ratio of three shares of PVR for every ten shares of Inox.

"The amalgamation is subject to the approval of the shareholders of PVR and Inox respectively, stock exchanges, SEBI, and such other regulatory approvals as may be required,” the two companies said in March. “Post the merger, the promoters of Inox will become co-promoters in the merged entity, along with the existing promoters of PVR."

Analysts expect the merger process to be completed in two-to-three quarters following the SEBI approval.

When the merger comes into effect, the board of the combined company will be reconstituted with a total board strength of 10 members. The promoter families of PVR and Inox will have equal representation on the board with two seats each.